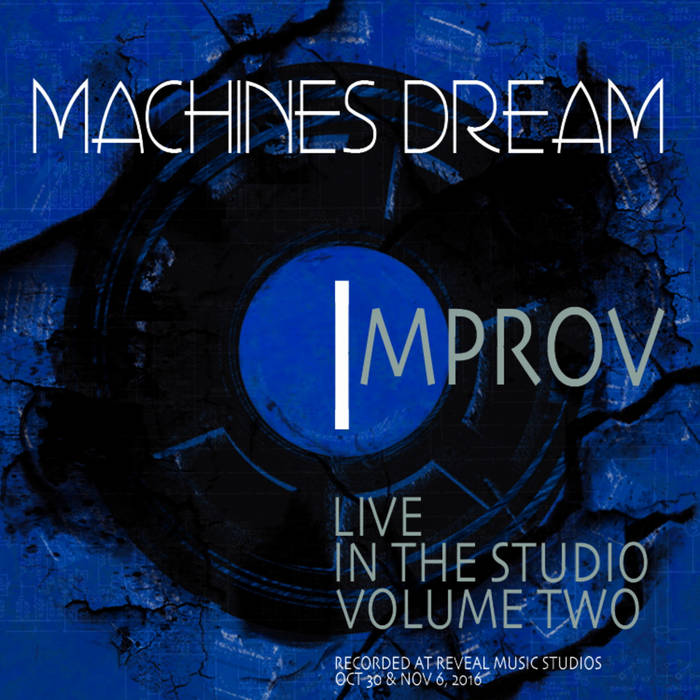 Near the end of 2016, we went into Reveal Music Studios to record a live session intended for a radio broadcast. Our plan had been to record the two or three songs needed for the broadcast, but everything went better than expected and we recorded two hours of songs.

The best of which were released as the free Christmas 2016 album RECORD. In addition to the songs we also recorded an additional two hours of improvised jams.

Improvisation is a side of the band that people don’t normally get to see, but our approach to songwriting is based around jamming. We record all our jams, then, take the memorable bits and develop them into songs. We feel this is the most democratic way of writing and creates a sound that represents everyone in the group.

We had brought saxophonist Josh Norling along for these sessions and, while this added a different dimension to the RECORD songs, the presence of a sax during the jams really pushed us into jazz-fusion territory for the material that has made its way to IMPROV.

When you listen to a Machines Dream album, you’re hearing a finished product. This collection gives the listener a look behind the curtain.

We hope you’ll find it an interesting companion to Black Science.

Bandcamp Daily  your guide to the world of Bandcamp